The "Envious" novel series has just begun, but there is much more in store for Sandy.

When you've lost your mind, do you know it?

Do you believe in reincarnation?

I did, but not anymore.

For years Sandy's life has been ruled by her visions. They led her to her soul mate, Eric. They warned her not to trust her childhood friend Aurora. But they were a lie.

She was on the verge of having everything she ever wanted. Just when she was about to have it all, though, it slipped through her fingers.

Sandy is sick. With this revelation, her world crashes in around her. Her visions are written off as hallucinations, symptoms of her illness, not memories of past lives.

But while she may not believe any longer, she is far from safe.

Aurora is not the kind person everyone thinks she is. She is dangerous and obsessed with Sandy, and Todd can't help getting caught in the crossfire.

Protecting his cousin Sandy once seemed so easy for him, but now it threatens to take away everything Todd fought so hard for: his sobriety, his sanity and his future.

The closer he gets to Sandy, the more danger they both are in. Still, he is determined to do whatever it takes to keep Sandy safe.​

Available in paperback and Kindle eBook. 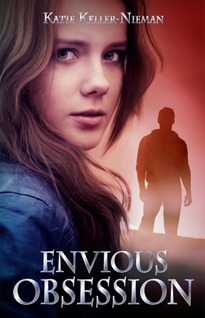 My storytelling takes on a new dimension with the addition of graphic art. 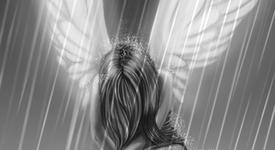 I am always finding inspiration for new stories and for the established ones, so prepare to see more very soon! 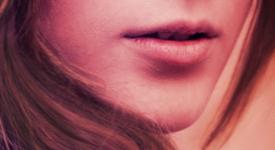